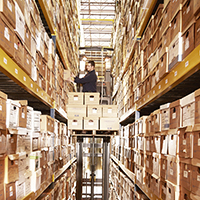 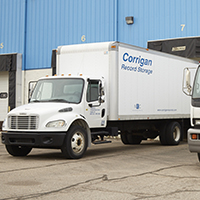 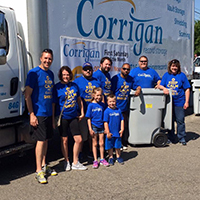 We understand confidentiality is critical, and we have comprehensive security infrastructure, certifications and procedures in place to ensure that every file that enters one of our 10 facilities is protected.

As Vice President of Corrigan Record Storage, Chris is responsible for overseeing sales, account management, and business operations. Chris began his career in 1991 by learning the warehouse and driving positions. Chris has since mastered the daily operations and was promoted to General Manager in 2003. In 2019, Chris was awarded the highest honor of the company, The Paul Corrigan Excellence Award for his integrity, leadership, innovation, and hard work. In 2020 he was promoted to Vice President. When he is away from the office, Chris competes in numerous sports and spends time with his family of 5.

Tim began his career at Corrigan in 2006. As Operations Manager, Tim is responsible for routing our drivers and overseeing our warehouse activities. His previous experience includes being a superintendent in construction, an owner of a delivery service, and a degree in aviation.

Jill began her career at Corrigan in 2004. Her responsibilities include overseeing operations in our vault and coordinating our shred rotations. Jill enjoys trips up north with her family for fishing and nature walks.

Todd joined our staff as Account Manager in 2009. He brings over 10 years of sales experience working in multiple RIM industries. Todd uses his talents in motivational speaking to bring a positive, energetic attitude to work every day. A fitness guru, Todd stays in shape by participating in many sports and has a family of three.

Corrigan Record Storage is a Michigan-Based, Family Company. When you partner with us, you are more than just a client, you are part of the Corrigan family. The business of information begins and ends with security. 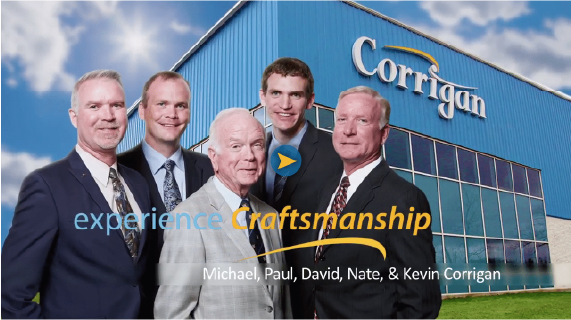 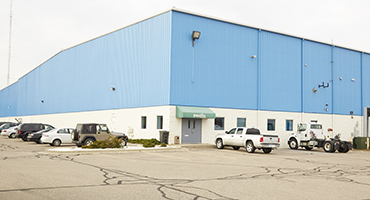 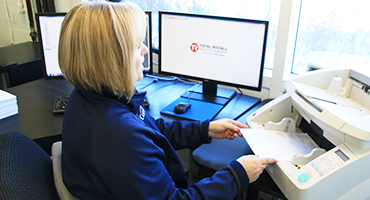 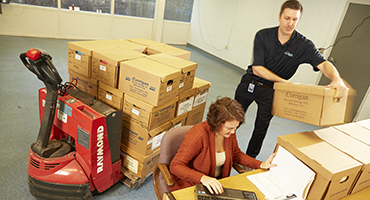 We Offer Secure Solutions For Your Document Shredding and Records Management Needs.

You can unsubscribe at any time.